The Mayor of the City of Los Angeles is the official head and chief executive officer of Los Angeles, California, United States. The officeholder is elected for a four-year term and limited to serving no more than two terms. Under the Constitution of California, all judicial, school, county and city offices, including those of chartered cities, are nonpartisan.

There are 42 people who have served as mayor in Los Angeles since 1850, when California became a state following the American Conquest of California. Prior to the conquest, Californios served as Mayor of Los Angeles during the Spanish and Mexican eras since 1781. Eric Garcetti has been the city's current mayor since 2013. [1]

As of July 2021, 42 individuals have served as mayor of Los Angeles since its incorporation as a city in the state of California. Six individuals served non-consecutive terms, the first of which began in 1854 and the last of which ended in 1921. Those who served non-consecutive terms are only counted once in the official count of mayoralties. Stephen Clark Foster was also appointed as Mayor of Los Angeles in 1848 prior to California statehood and official incorporation of the city.[ citation needed]

The longest term was that of Tom Bradley, who served for 20 years over five terms prior to the establishment of successive term limits. The shortest term, not counting city council presidents serving as acting mayor, was that of William Stephens, who was appointed to serve for less than two weeks after Arthur Cyprian Harper resigned from office. Two mayors died in office: Henry Mellus and Frederick A. MacDougall. Three Hispanics have served as mayor since incorporation: Antonio F. Coronel, Cristóbal Aguilar, and Antonio Villaraigosa. Many other Hispanics served as mayor prior to California joining the United States including Manuel Requena, who also briefly served as acting mayor post-statehood in his role as city council president. Tom Bradley is the only African American to have served as mayor, but was the city's longest-serving mayor. Two French Canadians have served as mayor, including Damien Marchesseault, who served for three distinct periods, and Prudent Beaudry. 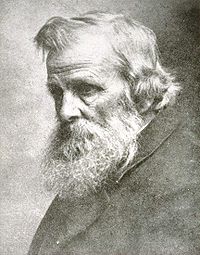 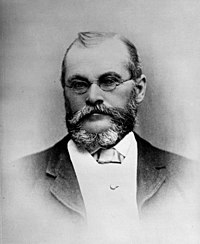 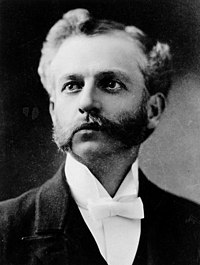 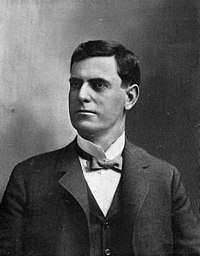