The Florida State League is a Minor League Baseball league based in the state of Florida. It is one of three leagues currently classified as Class A-Advanced, the third highest classification of minor leagues. [2] Each team in the league is affiliated with a Major League Baseball team, and most play in their affiliate's spring training facility.

The league was founded in 1919, and has continued almost entirely uninterrupted to the present day.

The league originated in 1919 with teams in Bartow, Bradenton, Lakeland, Orlando, Sanford, and Tampa, Florida. The league closed down in 1928 and resumed play in 1936. It has continued uninterrupted, except for a four-year ( 1942– 1945) suspension during World War II.

In 2009, the Florida State League established a Hall of Fame commemorating the league's great players, managers, owners, and umpires. The awards and ceremonies for the inaugural class will take place at the FSL's winter meetings in Daytona Beach in November.

The start of the 2020 season was postponed due to the COVID-19 pandemic before ultimately being cancelled on June 30. [7] [8] 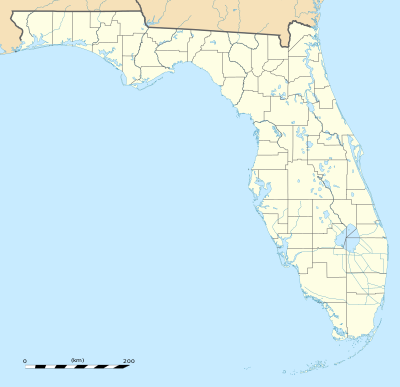 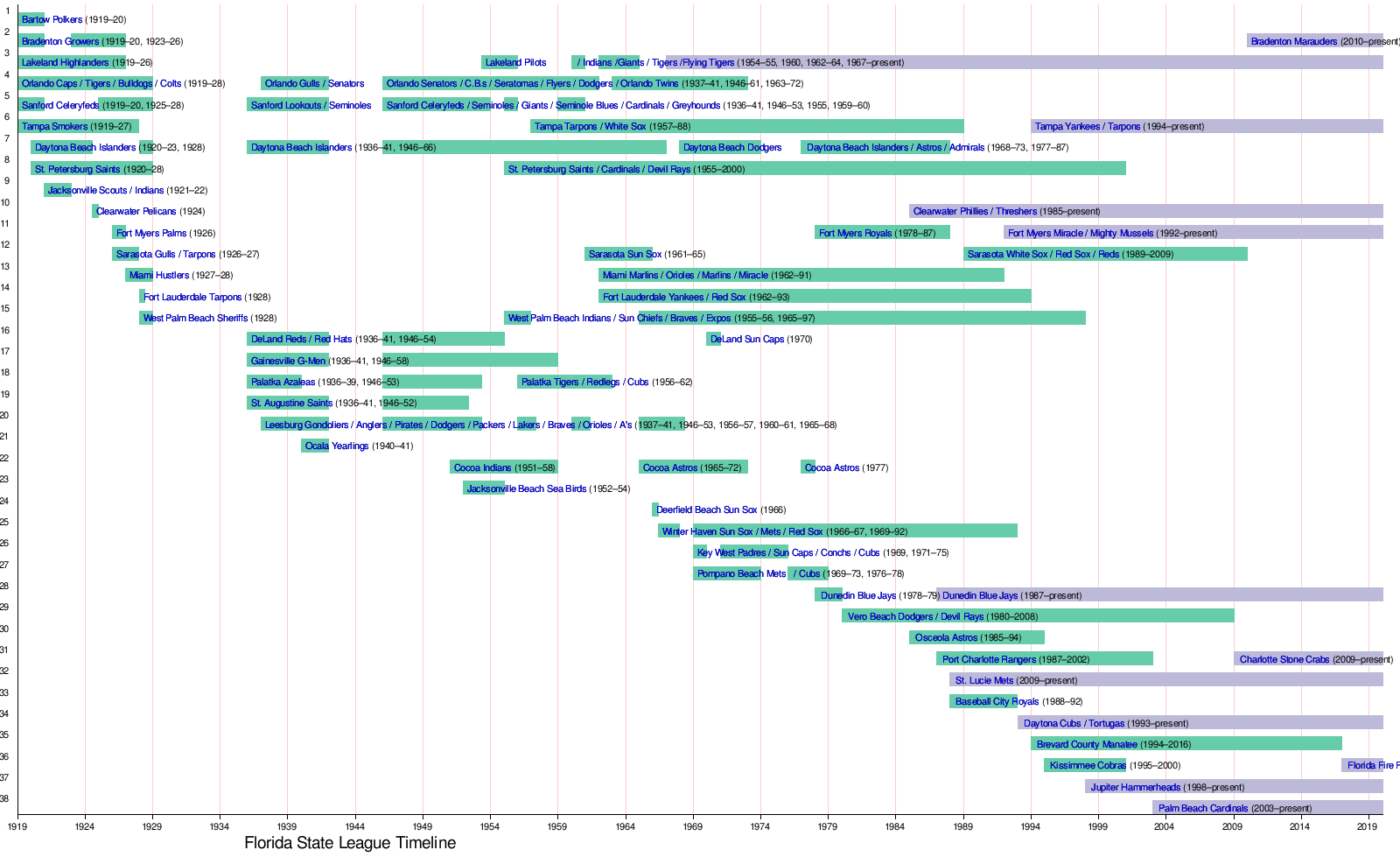