Established in 1993, the Western States Hockey League (WSHL) is an Amateur Athletic Union (AAU)-sanctioned, junior ice hockey league. The WSHL was previously sanctioned by USA Hockey from 1994 to 2011. Teams play approximately 50 games in the regular season schedule, mimicking what players would experience at the collegiate level.

Year one consisted of six teams, spanning Arizona, California, Nevada and Utah, with all member clubs playing a 30-game schedule operating as Tier III Junior B teams. The league was founded by Dr. Don Thorne and the Thorne Cup championship trophy was named in his recognition. The Anaheim Jr. Ducks won the first Thorne Cup Championship that season and was the last franchise from the inaugural season still in existence as the Long Beach Bombers until 2019. [1] The Long Beach franchise was sold and the Bombers brand was then used as an expansion team called the Barrhead Bombers.

Current commissioner Ron White took over operation of the WSHL in 1995 and continued to expand the league footprint. In 2007, the WSHL upgraded their league status from the Tier III Junior B level to Junior A to attract higher quality prospects.

In 2011, the league joined the Amateur Athletic Union (AAU) and dropped its USA Hockey sanctioning [2] leading to the loss of its most successful franchise, the Phoenix Polar Bears, while adding many new teams. After the WSHL's success without USA Hockey, the United Hockey Union (UHU) was formed under the AAU sanctioning along with the Northern States Hockey League (NSHL) and the Midwest Junior Hockey League (MWJHL). The UHU leagues continued to operate with Tier III Junior A player requirements.

The WSHL has had numerous teams participate and win the USA Hockey and UHU National Championship over the years and most recently, the El Paso Rhinos were crowned the United Hockey Union National Champions in 2014. The WSHL has had great success in moving players on to the college hockey ranks through the "Western States Shootout", an annual all-league showcase held every December in Las Vegas, Nevada. [3] The event averages in excess of 80 scouts in attendance, all of whom are looking to bolster their roster for the following season.[ citation needed]

In 2015, the WSHL Board of Governors announced the approval of the league to start competing as a Tier II-level player league for a higher caliber of play beginning in the 2015–16 season. Prior to the announcement the only Tier II-level league in the United States was the North American Hockey League. However, unlike the USA Hockey-sanctioned Tier II NAHL, the UHU-sanctioned WSHL operates similar to the Canadian Junior Hockey League's Junior "A" status and continues to charge player tuition to help pay for team travel expenses. [4] In the 2015–16 season, the WSHL grew to its largest membership with 29 teams across 14 states. In 2018, the league expanded into western Canada with a Provinces Division in the WSHL that had originally been announced to play as its own league called the Western Provinces Hockey Association (WPHA). [5] [6] After one season, the WSHL's association with the WPHA dissolved and removed the teams that had been directly operated by the owners of the WPHA. [7] The WPHA then joined the Greater Metro Junior A Hockey League, an independent junior league primarily based in Ontario. [8] 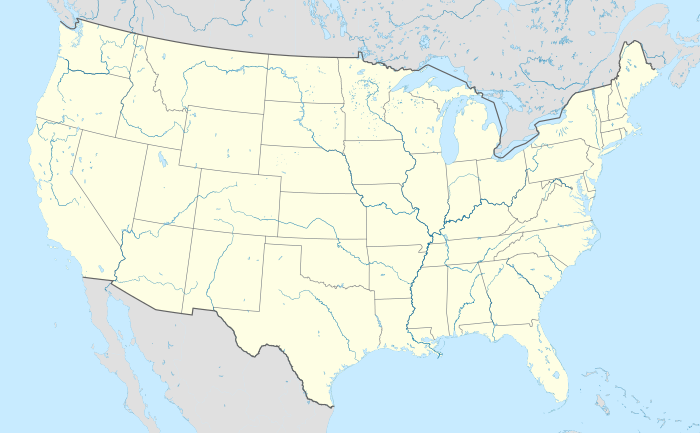 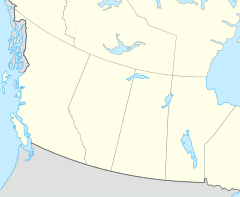 Full list of teams that have played in the WSHL. [29]
Bold = Current franchise

As part of the approval of the WSHL to Tier II status in 2015, the WSHL Board of Governors also announced the formation of the Western Prospects League (WPL), a United Hockey Union approved Tier III development league for the WSHL. [35] In its only season (2015–16), the WPL played with four Tier III prospect teams under Tier II organizations (the Casper Coyotes, Cheyenne Stampede, El Paso Rhinos, and Ogden Mustangs) with occasional games against non-WSHL affiliated teams.

In 2016, the UHU approved of two other Tier III leagues, the Canadian Premier Junior Hockey League (CPJHL) and the National College Prospects Hockey League (NCPHL). Several of the WSHL organizations then announced affiliations with some of the NCPHL teams to act as a developmental team and the WPL appears to have been disbanded.