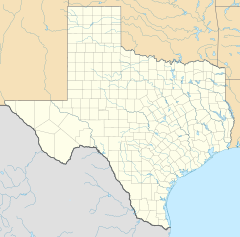 The University of Houston System is a public university system in Texas, comprising four separate and distinct universities. It also owns and holds broadcasting licenses to a public television station ( KUHT) and a public radio station ( KUHF).

The fourth-largest university system in Texas, the UH System has more than 70,000 students from the four distinct universities. [3] Its flagship institution is the University of Houston, a comprehensive doctoral degree-granting research university of about 43,000 students. [5] [6] [7] [8] The economic impact of the UH System contributes over $3 billion annually to the Texas economy, while generating about 24,000 jobs. [9] [10] 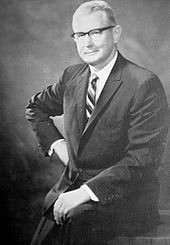 During the 68th Texas Legislature, Senate Bill 235 (SB 235) was signed into law and became effective immediately on April 26, 1983. The bill statutorily established the University of Houston–Victoria as a separate and distinct institution in the University of Houston System, and allowed the university system to acquire and dispose of land or other real property outside of Harris County. In addition, SB 235 changed the names of existing UH System institutions as follows: 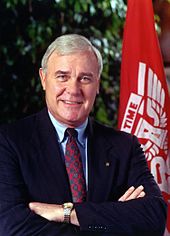 A proposal to reorganize and consolidate state university systems emerged in 1986. The UH System would have been merged into a new university system to include a total of 10 institutions under the recommended reorganization referred to as the "Gulf Coast System." [26] The proposed consolidation grouping drew oppositions from affected institutions, and the plan never materialized. [26]

The governance, control, jurisdiction, organization, and management of the University of Houston System is vested in its board of regents. [30] The board has all the rights, powers, and duties that it has with respect to the organization and control of the four component institutions in the System; however, each component institution is maintained as a separate and distinct university.

The Board consists of a chair, vice-chair, secretary, and seven other members including one student who serves a one-year term as regent. Every two years, the Governor of Texas, subject to the confirmation of the Texas Senate, appoints three members to the board of regents. Every member except for the student regent serves a six-year term. Responsibilities for members are specifically listed in the bylaws of the board of regents.

The chairman of the board of regents is Tilman J. Fertitta, CEO of Landry's, Inc. [31] Fertitta attended the University of Houston, and was a student in the Hilton College. He was appointed to the board in 2009, and will serve through August 31, 2021—having been reappointed for an additional six-year term. 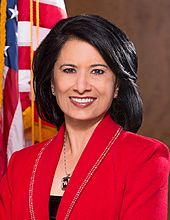 See also: List of Chancellors of the University of Houston System

The Chancellor's official residence is known as the "Wortham House." [33] The house was designed by Alfred C. Finn, and built by Frank P. Sterling in 1925 as the "Sterling House." In 1948, the house was donated to the Museum of Fine Arts, Houston, and later sold to Gus and Lyndall Wortham in 1951. Upon her death in July 1980, Lyndall Wortham donated the property to the University of Houston. The house, located in the Houston neighborhood of Southampton, serves as a facility for small functions or gatherings of the UH System. [34]