From Wikipedia, the free encyclopedia
(Redirected from Tanger Outlets) 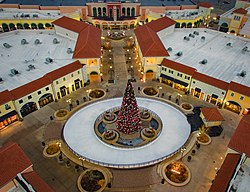 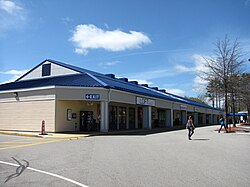 In May 1993, the company incorporated as a real estate investment trust and became a public company via an initial public offering. [3]

In January 2009, Steven B. Tanger, the son of the founder and the namesake of the Steven Tanger Center for the Performing Arts, became president and CEO of the company. [2]

In January 2011, the company announced a 50/50 joint venture with RioCan Real Estate Investment Trust to develop outlet malls in Canada. [4]

In June 2011, the company formed a joint venture with Simon Property Group to develop a shopping center south of Houston, Texas. [5]