Scottsdale Community College is a public community college in Scottsdale, Arizona. It is on the eastern boundary of the city on 160 acres (650,000 m2) of land belonging to the Salt River Pima-Maricopa Indian Community. The lease was taken out in 1970 and will expire in 2069. The college is part of the Maricopa County Community College District.

Unique among colleges, SCC is the only public community college located on tribal land. The college also hosts NAU-Scottsdale, which offers several undergraduate programs, as well as the SCC2NAU program. SCC2NAU is a joint admission program between Scottsdale Community College and Northern Arizona University. . 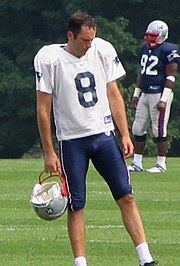