LAHC accommodates over 8,900 students per semester, and is located between Wilmington and Harbor City, the heart of the Los Angeles harbor region. As of 2010, 37% of LAHC's population were part-time students, with 65% describing themselves as full-time. The school population is about 40% male and 60% female.

Like most community colleges in the state of California, LAHC offers programs for students to eventually transfer to a four-year university as well as occupational training programs in business and office administration, electronics technology, computer technology, and nursing. The college also offers a program for international students. 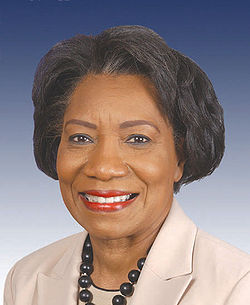