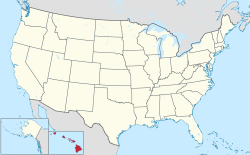 Map of the United States with Hawaii highlighted

This is a list of census-designated places in Hawaii. There are no separately incorporated cities in the entire state; Honolulu is both a city and county. Population data from the 2010 Census. [1]

Cities, towns and villages of Hawaii 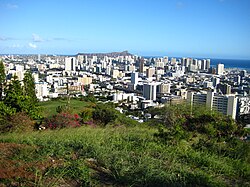 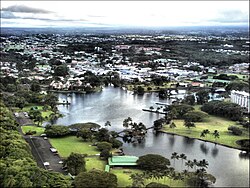 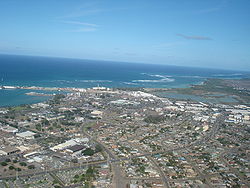 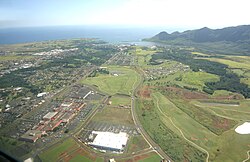