Cheraw State Park was the first park to be proposed within the system in 1934 with Myrtle Beach State Park becoming the first park to open in 1936. [3] Within six years, the State of South Carolina and the CCC opened 17 state parks. [4] Originally under the jurisdiction of the South Carolina Forestry Commission, the Park Service has been a unit within the Department of Parks, Recreation & Tourism since its formation in 1967. Hunting Island State Park in Beaufort County is the most popular state park in South Carolina and among the most popular in the United States, attracting 1.2 million visitors per year. 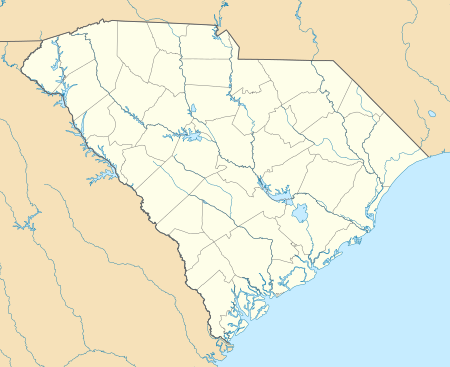