In 1914, the AAU began accrediting undergraduate education at its member and other schools. German universities used the "AAU Accepted List" to determine whether a college's graduates were qualified for graduate programs. Regional accreditation agencies existed in the U.S. by the 1920s, and the AAU ended accrediting schools in 1948. [6]

For its first six decades, the AAU functioned as a club for the presidents and deans of elite research universities to informally discuss educational matters, and its day-to-day operations were managed by an executive secretary. [7] In the 1970s, the AAU shifted to a role of active advocacy on behalf of its members' interests; dues were raised, more staff members were hired, and its chief executive was given the title of president and the duty of becoming far more publicly visible than his predecessors. [8]

Today, the AAU consists of 65 U.S. and Canadian universities of varying sizes and missions that share a commitment to research. The organization’s primary purpose is to provide a forum for the development and implementation of institutional and national policies in order to strengthen programs in academic research, scholarship, and education at the undergraduate, graduate, and professional levels.

The largest attraction of the AAU for many schools, especially nonmembers, is prestige. Since the AAU's founding, it has "been a grouping of the elite in the American university world," and "[n]ew presidents of nonmember universities often list gaining admission to the AAU as a goal of their administration." [7] For example, in 2010 the chancellor of nonmember North Carolina State University described it as "the pre-eminent research-intensive membership group. To be a part of that organization is something N.C. State aspires to." [9] A spokesman for nonmember University of Connecticut called it "perhaps the most elite organization in higher education. You'd probably be hard-pressed to find a major research university that didn't want to be a member of the AAU." [10] In 2012, the newly elected chancellor of University of Massachusetts Amherst, a nonmember of AAU, reaffirmed the objective of elevating the campus to AAU standards and the hope of becoming a member in the near future, and called it a distinctive status. [11] Because of the lengthy and difficult entrance process, boards of trustees, state legislators, and donors often see membership as evidence of the quality of a university. [9]

The AAU acts as a lobbyist at its headquarters in the city of Washington, DC, for research and higher education funding and for policy and regulatory issues affecting research universities. The association holds two meetings annually, both in Washington. Separate meetings are held for university presidents, provosts, and other officials. Because the meetings are private, they offer the opportunity for discussion without media coverage. Prominent government officials, businessmen, and others often speak to the groups. [9]

AAU membership is by invitation only, which requires an affirmative vote of three-fourths of current members. Invitations are considered periodically, based in part on an assessment of the breadth and quality of university programs of research and graduate education, as well as undergraduate education. The association ranks its members using four criteria: research spending, the percentage of faculty who are members of the National Academies, faculty awards, and citations. Two-thirds of members can vote to revoke membership for poor rankings. [13] [14] As of 2010 [update] annual dues are $80,500. [9] All 63 U.S. members of the AAU are also classified as Highest Research Activity (R1) Universities by the Carnegie Classification of Institutions of Higher Education.

Departed as a result of "institutional emphases and energies" that differed from the other AAU members. [26]

Departed because of a shift in the AAU's emphasis to large research universities. [27]

Removed from the AAU. [28] Chancellor Harvey Perlman said that the lack of an on-campus medical school (the Medical Center is a separate campus of the University of Nebraska system) and the AAU's disregarding of USDA-funded agricultural research in its metrics hurt the university's performance in the association's internal ranking system. [13] In 2010 Perlman stated that had Nebraska not been part of the AAU, the Big Ten Conference would likely not have invited it to become the athletic conference's 12th member. [10]

Because of a dispute over how to count nonfederal grants, Syracuse voluntarily withdrew from the AAU in 2011. The Chronicle of Higher Education reported that after "it became clear that Syracuse wouldn't meet the association's revised membership criteria, university officials decided that they would leave the organization voluntarily, rather than face a vote like Nebraska's, and notified the leadership of their intentions." [29] 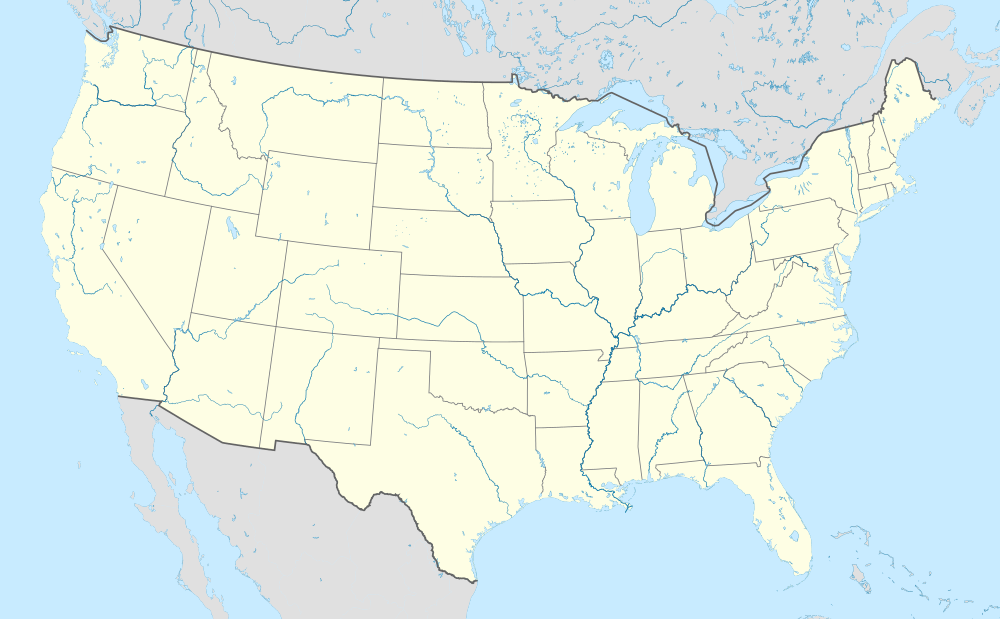 In 2014, the AAU supported the proposed Research and Development Efficiency Act arguing that the legislation "can lead to a long-needed reduction in the regulatory burden currently imposed on universities and their faculty members who conduct research on behalf of the federal government." [30] According to the AAU, "too often federal requirements" for accounting for federal grant money "are ill-conceived, ineffective, and/or duplicative." [30] This wastes the researchers' times and "reduces the time they can devote to discovery and innovation and increases institutional compliance costs." [30] AAU institutions are frequently involved in U.S. science policy debates. In 2008, AAU Vice President for Policy, Tobin Smith, co-authored a textbook on U.S. science policy.