From Wikipedia, the free encyclopedia
(Redirected from UTC+3)
Identifier for a time offset from UTC of +3 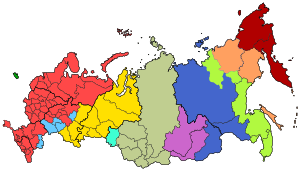 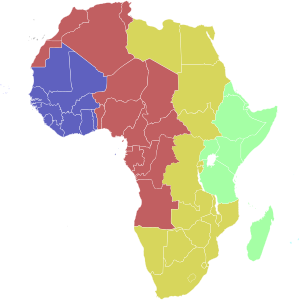 Time zones of Africa:
a The islands of Cape Verde are to the west of the African mainland.
b Mauritius and the Seychelles are to the east and north-east of Madagascar respectively. 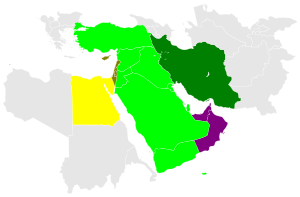 For other time zones with the abbreviation AST, see AST (time).

Arabia Standard Time, or AST (indicated by KSA on some Arabic TV stations), is used by some of the countries in the Middle East. As this time zone is predominantly in the equatorial region, there is no significant change in day length throughout the year, so daylight saving time is not observed. Between 1982 and 2007, Iraq observed Arabia Daylight Time (UTC+04:00) but the government abolished DST in March 2008. [13] [14]

Arabia Standard Time is used by the following countries: