Samsun Province ( Turkish: Samsun ili) is a province of Turkey on the Black Sea coast with a population of 1,252,693 (2010). Its adjacent provinces are Sinop on the northwest, Çorum on the west, Amasya on the south, Tokat on the southeast on the east. Its traffic code is 55.

The provincial capital is Samsun, one of the most populated cities in Turkey.

There are also small areas of bottomland forest. [3] 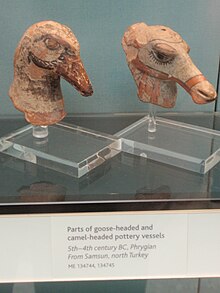 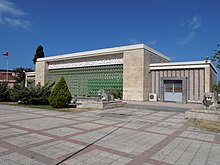 Samsun province is divided into 17 districts, four of which are included in the municipality of Samsun city (shown in boldface letters).

Surgical instruments are manufactured in the province today and were 4000 years ago. [4] The founder of the Turkish Republic, Mustafa Kemal Atatürk, started the Turkish War of Independence here on May 19, 1919.