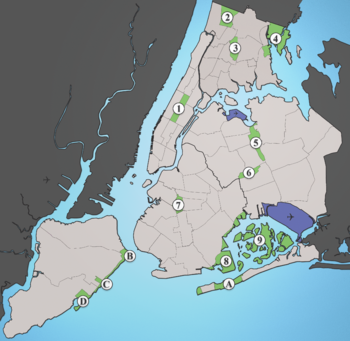 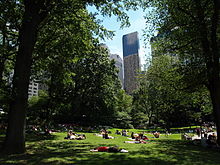 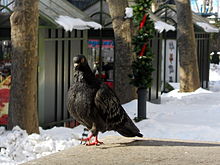 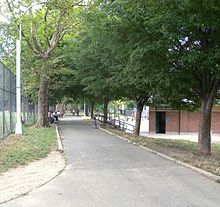 A sub-section of West Bronx. 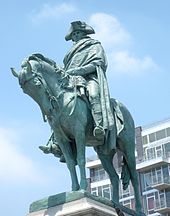 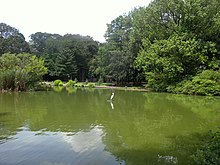 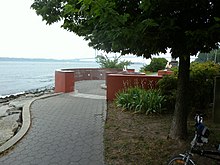